Woman Bites Camel In The Testicles At Louisiana Truck Stop 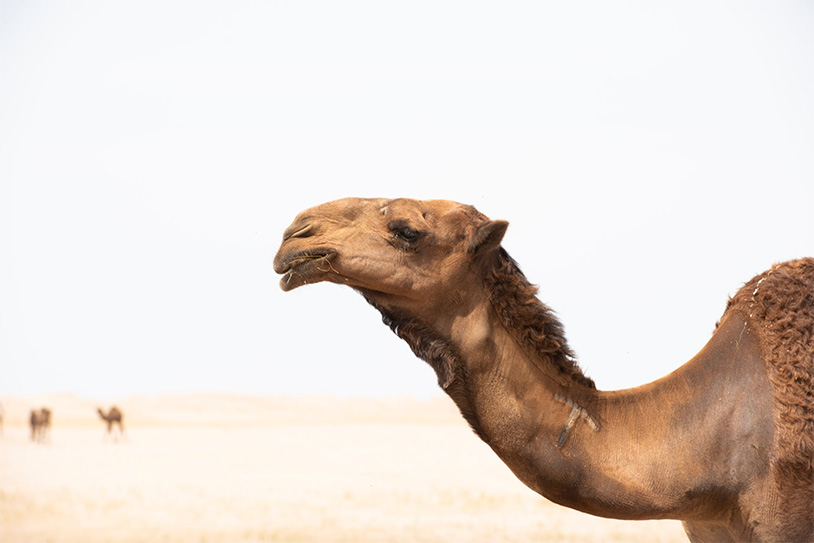 How about that headline, huh? Not sure we’re going to be able to beat that one for a while. Let’s head down south to Louisiana for a bizarre tale that involves a camel, a dog, and a chomp to the groin.

Our story takes place at the Tiger Truck Stop in Grosse Tete. For some reason, this highway stop has a thing for exotic animals – it’s named after the wild cat that lived there for twenty years. Tony was exempt from the state’s 2006 law banning exotic cats from private ownership because he had lived there since 2001 and was grandfathered in. But when the big cat passed on from kidney failure earlier this year, Tiger Truck Stop owner Michael Sandlin replaced him with a camel and baby coati, much to the chagrin of local animal rights activists.

An unnamed couple was visiting the business last week and started throwing treats to their dog who was standing near the camel’s enclosure. Eventually the dog slipped underneath the fence and went inside with the less than pleased animal. The couple crawled in after their pet and, according to investigators, began to antagonize the camel, who retaliated by sitting its entire weight on the woman.

Panicked and unable to breathe, the woman did what came naturally. “I bit his balls to get him off of me, I bit his testicles to get him off of me,” she told Iberville Parish deputy Louis Hamilton Jr. The animal was not injured but will be receiving antibiotics to avoid infection. The woman was taken to a nearby hospital.