Woman Charged With Animal Cruelty After Neutering Her Dog 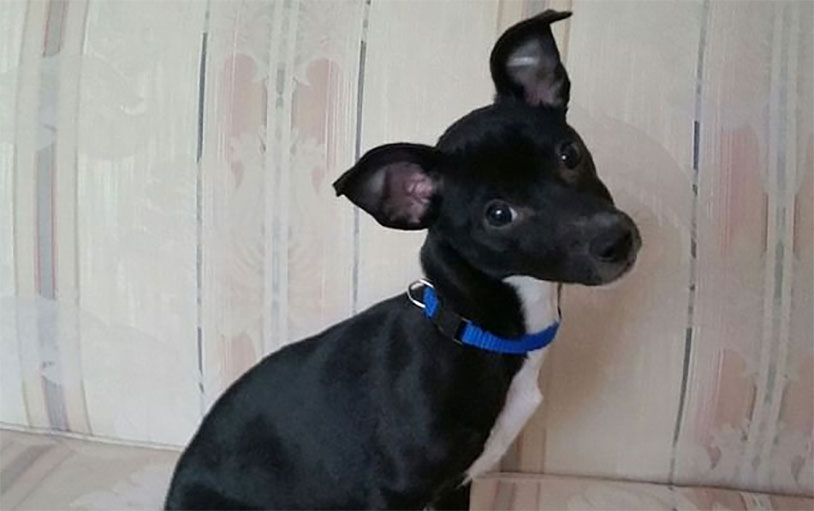 An Indiana woman is facing animal cruelty charges after attempting to neuter her pet dog at home with an elastic band.

62 year-old Kimberly Oldham had been receiving complaints from her neighbors about the behavior of her black and white three-year-old Terrier-Chihuahua mix. The animal had not been neutered, which can often make male dogs aggressive and sexually annoying. But Oldham didn’t have the cash to take the dog to the vet, so she decided to perform the castration at home by wrapping an elastic band around the dog’s nuts.

Oldham said she got the idea from her neighbor and believed that the dog’s testicles would just “fall off.” After applying the band, the next morning she woke up to discover that it doesn’t work like that. The agonized animal had desperately chewed at its scrotum where the plastic was wrapped, causing significant damage and bleeding. She took the pet to an emergency vet who discovered the ad hoc neutering, patched him up and alerted the authorities.

Oldham was arrested and charged with a felony count of animal cruelty. In a release, the sheriff’s office stated “Throughout speaking with Ms. Oldham, she was extremely upset and regretted her actions but saw no other way due to her not having money to pay for the operation.”