Woman Cuts Off Hair In Honor Of Testicular Cancer Toddler 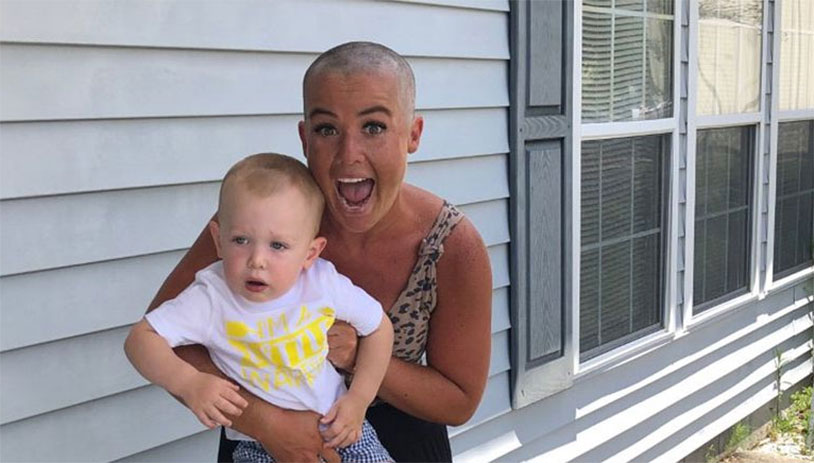 The practice of people cutting off their hair and donating it to make wigs for cancer patients is a long and respected one. It’s something that nearly everyone can do, regardless of their social position or income level, and it can make a huge difference in another person’s life. One South Carolina woman has gifted her locks several times, but the most recent is in honor of a toddler diagnosed with testicular cancer.

Lauren Still, a teacher in Columbia, has known the family of young Jackson Nichols for years. She was already planning to have her hair cut and donate it to charity but when Jackson was diagnosed with testicular cancer at just 18 months of age, she now had a more personal reason to snip it off. In addition to donating the hair itself, Still also uses the event to raise money for pediatric cancer research.

Jackson, who had a stage one yolk-sac tumor, was too young to realize that Still had cut her hair short in support of his journey, or raised $4,000 for pediatric cancer research foundation St. Baldrick’s. But his surgery was successful and he’s now in remission. It takes a village of support to help cancer survivors heal, and if your hair can make the difference, cut it off.