Woman Gets A Year In Jail For Causing Testicle Blood Clots 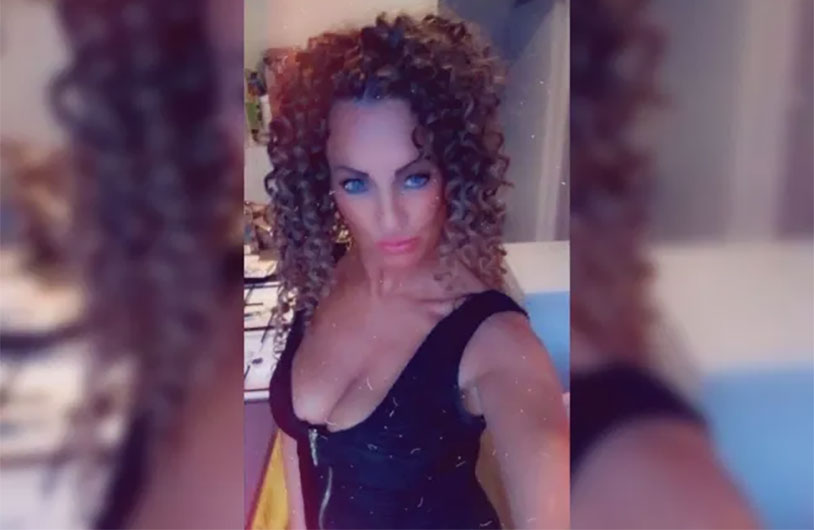 Pick on the balls, get the consequences. We’ve posted on here about people abusing groins in the past, but this one is beyond the pale. The case concerns a woman who was so pissed off about getting kicked out of a bar that she nailed a man outside so hard that it gave him blood clots.

The incident happened at Mr Whites sports bar in Birkenhead, Merseyside, where 46 year old Lisa Hampson had already been banned from the premises following a previous incident. Doorman Liam McGuinness spotted her at the bar and headed over to enforce her prohibition. Unfortunately, she was already pretty heavily in her cups and didn’t make things easy for him. Briefly distracted, he turned around only for Hampson to smack him in the head.

The doorman physically removed the drunken woman from the pub. Once outside, she proceeded to make a scene, screaming and assaulting the bar staff. The victim, who was outside smoking a cigarette, attempted to intervene to calm her down. That didn’t go as he’d expected, as she reared back and delivered a stiff kick to his family jewels.

He initially didn’t feel so bad, but the pain worsened and he was eventually hospitalized with a scrotal haematoma that required multiple surgeries. The victim told the court that the blood clots in his balls have caused him incredible pain, suffering and personal and financial loss. Judge Louise Brandon had little sympathy for Hampson, telling her that if she had only listened and left the bar she wouldn’t be in this situation before sentencing her to a year behind bars.