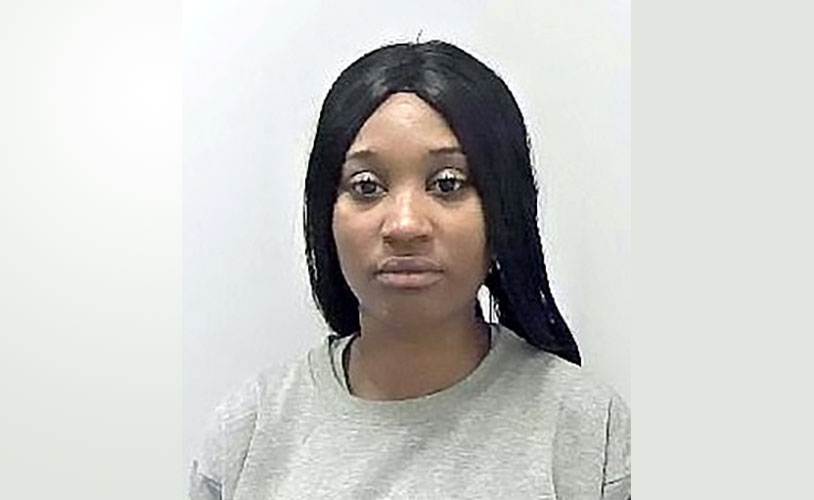 Crime doesn’t pay, and when you get violent on a guy’s gonads you can expect to go to jail for a long time. A ten year prison sentence has been handed down to Cordelia Farrell for the genital mutilation and murder of boyfriend Wayne Coventry.

The incident in question happened in October of 2019. Farrell and Coventry had gotten into an argument at Coventry’s brother’s house. The duo’s relationship had been tumultuous, and just a few weeks prior to the incident Farrell had become so angry that she twisted and bit her boyfriend’s ballsack so viciously and then dragged him around the apartment by them. He had to seek medical attention. When she was arrested, she told police that eventually either she or her boyfriend were going to “wind up dead.” Amazingly, the couple stayed together after that attack, but that wasn’t the wisest choice.

On October 14, the pair were arguing in the kitchen of the brother’s Bromsgrove home. Farrell lost her temper and grabbed a massive kitchen knife from a knife block and violently plunged it deep into Coventry’s chest, puncturing his aorta and killing him. She fled the scene and turned herself into police five days later.

At the trial, Judge James Burbidge QC said “People close to you and him soon realised that it was a toxic relationship that was likely to end in some sort of catastrophe and that is exactly what it did. People who were concerned on both sides for both your well being knew it was a turbulent relationship and sought to keep you apart. For yours as a relationship undoubtedly fuelled by alcohol and drugs was violent and abusive.”

She was given a decade in prison for manslaughter.