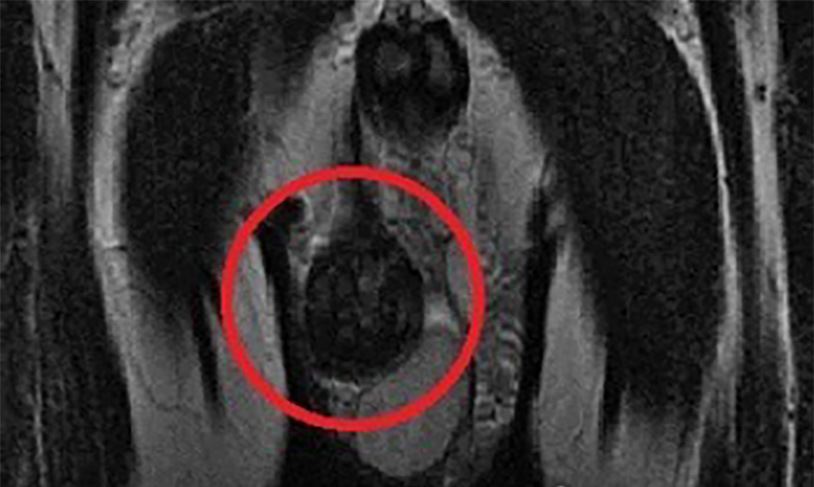 We’re all about paying close attention below the belt at the Ball Report, and here’s a little pro tip: the chances are incredibly unlikely that you or a male partner has three testicles down there. It’s almost always two, occasionally one, but polyorchidism – having three or more balls – has only been observed in 201 cases reported in medical literature. So when a young lady thought her Taiwanese paramour had an third testicle down there, she should have followed medical advice and taken him to the doctor immediately.

The man, a 30 year old office worker, presented at the hospital after a tryst with his girlfriend. She had pointed out the growth in his sack, but he claimed that since it had caused him no pain or itchiness he had put off getting it checked out.

Asia University Hospital urology department head Qiu Hongjie conducted the examination, finding that the growth was a solid cyst that mimicked the density and size of a testicle. Sitting on the man’s spermatic cord, it posed no immediate danger but if it continued to increase in size it could sever that connector and damage his other two balls, so they opted to remove it.

A biopsy of the “third testicle” reveals that it was probably created by scrotal edema, which caused the fibroblast layer to accumulate like a pearl inside an oyster until the girlfriend noticed it.

Read more at Asia One.