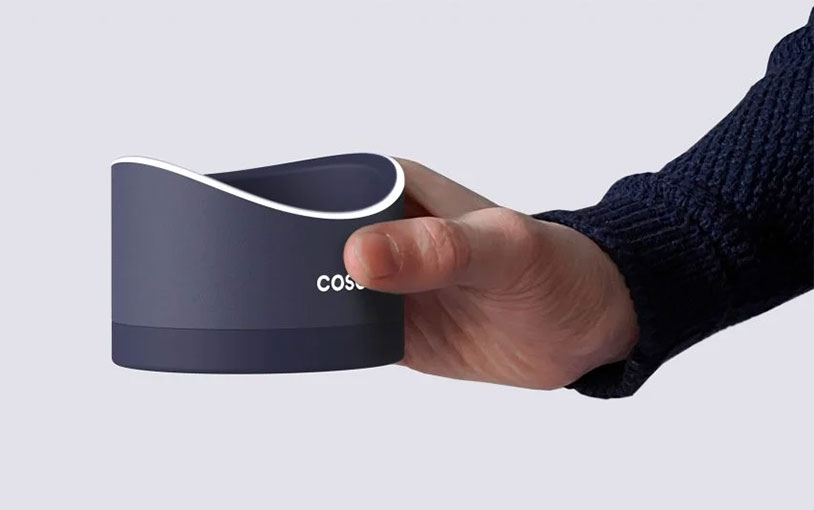 The quest for a male contraceptive solution that is non-invasive and doesn’t reduce sexual stimulation has been a long one, with women traditionally being forced to carry the brunt of the burden of birth control. But a new device from a German designer might provide a new approach to the issue by using ultrasound to temporarily halt the regeneration of sperm.

The device is called Coso, and it’s the brainchild of Rebecca Weiss, who just took home a coveted James Dyson Award for the concept. It takes the form of a small cradle that is filled with water and heats to a set temperature. The user then places their testicles in the Coso and activates it, wherein it transmits ultrasonic waves through the water at a specific frequency.

According to studies, it takes about two weeks for sperm regeneration to halt after the first application of the ultrasound, so it’s not something you can do at the drop of a hat. But the effect is completely reversible with no side effects. Most men are believed to regain full fertility no later than six months after their last treatment.

It’s certainly an interesting take on the male contraceptive problem, but we’re not sure that the two week time frame is going to be feasible for modern men. Maybe if it’s normalized as a preventative treatment in puberty they could have something, but we’ll keep our eyes on this device all the same.