Woman Kicks Ex In The Balls And Steals His Dog 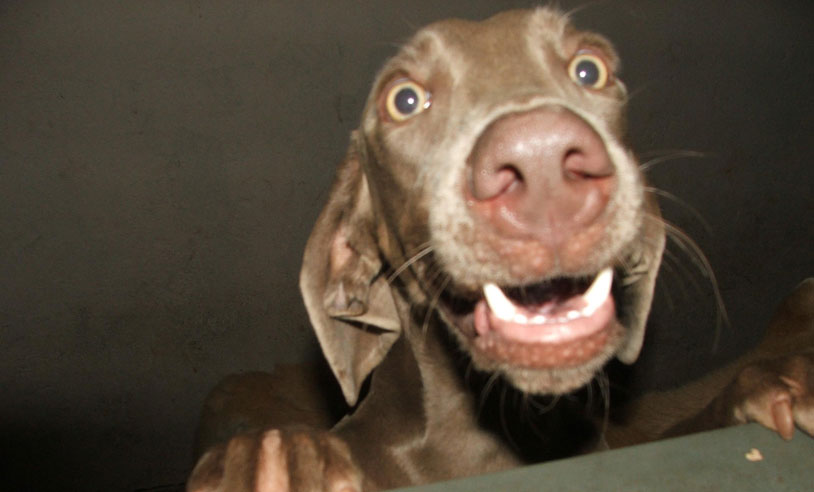 Here’s a story that adds insult to injury in a very American way. Steven Jacobson and Kelly Murek were a pair of crazy kids dating in Fargo, North Dakota. They got along well enough to adopt a dog together and name her Luna Blue, but life can be rough on a relationship, and the duo split in October of last year.

And, as happens in situations like this, a bitter custody battle ensued. Jacobson held on to Luna Blue, but on July 6th Murek decided that she wanted to be the dog’s sole parent. So she headed over to his house and demanded he hand the animal over.

When Jacobson refused to open the door and give her the dog, according to Fargo police officers she forced her way into the house and tried to take it by force. Luna Blue didn’t want to go with her, so she began chasing the poor animal around the house. Jacobson got in between her and the dog, so she delivered a swift kick to his nuts, doubling the poor dude over in pain.

With her ex incapacitated, Murek managed to corner the dog and grab it. She fled the scene with her reclaimed pet and when Jacobson managed to recover, he called the police. They went to Murek’s home, where she refused to return the dog and told the cops that her ex would “just have to press charges” if he wanted Luna Blue back.

He took her up on it, and she was just arraigned on a charge of class C felony burglary.