Woman Kicks Skateboarder In The Balls Over Noisy Stunts 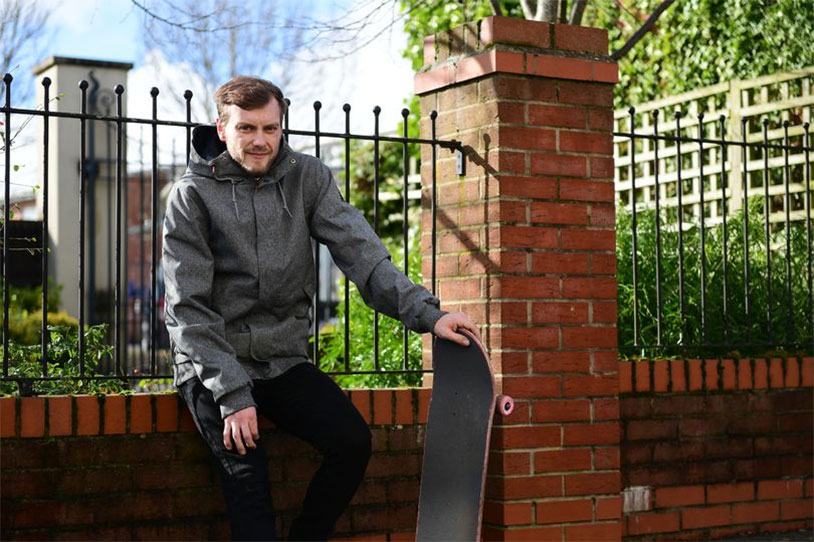 We’re not sympathizing with the perpetrator of this story in any way, but we can’t help but think she has a point: the endless deluge of people filming YouTube videos and other wannabe-viral content all over has gotten more than a little annoying. Skateboarder and videomaker Curtis Munton was accosted by an angry woman in Crownford, Stoke-on-Trent because she thought he was making too much noise. Their altercation climaxed with Munton getting a swift punt in the ballsack.

Munton was doing tricks outside a block of apartments on February 11. A company had sent him a box that he could use to do skateboard stunts on without having to go to a skatepark or other public place, many of which are closed as a result of COVID-19. When a woman came out to complain about the noise he was making, she proceeded to sit on the box and refuse to move off of it so the skateboarder could take it and leave.

He lifted one edge of the box, dislodging her onto the ground. That didn’t defuse the situation – instead, the woman rose and snatched Muson’s phone and skateboard. When he tried to get his deck back, the edge of the board cut her fingers, and she retaliated by kicking him in the groin. He was on the phone with police reporting the incident at the time, and officers came and spoke to the woman. Currently no charges are being pressed.