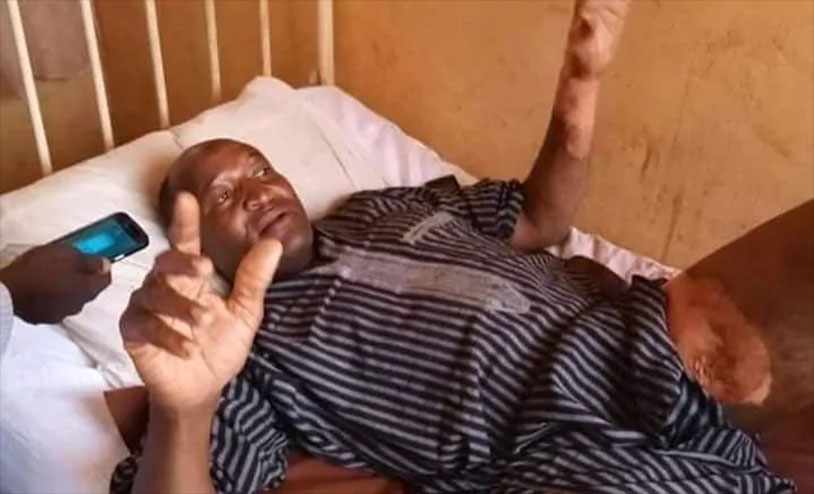 Marriage is tough stuff, but things can certainly get heated – no pun intended – when you add another person to the mix. A schoolteacher in Nigeria named Malam Aliyu Ibrahim made the news last week when he was admitted to the hospital after his wife poured boiling water on his lap because he asked to bring a second wife into their household. Let’s see how this whole thing went down.

The perpetrator in question is named Lauratu Ahmad, and reports indicate that she already had ten children with Ibrahim, so she’s done her wifely duty without question. But when he raised his intentions to marry again, things got bad. Ibrahim gave her monty to purchase items for the new woman, telling the press “Since the time I told her about my plan to marry another wife, I did not see any change of attitude from her and we had been living together peacefully. In fact, she promised me that she would be among those that would buy the wedding items for the bride.”

That was not to be, however. After bringing some meat home for supper, Ibrahim was shocked when Ahmad went to the stove, grabbed a pot of boiling water and dashed it across his groin, causing scalds to his scrotum and stomach. She then disappeared, and has not been seen since the incident. No word on how this will affect the second marriage.