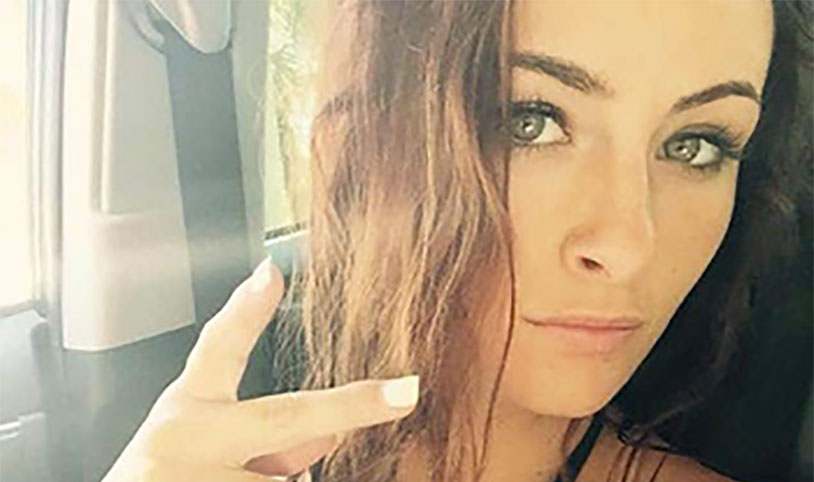 Domestic violence is no laughing matter, no matter which gender it’s directed at. So when a story comes over the transom where a woman goes low to take it to her male significant other, it’s cause for alarm. In the latest clip from the police blotter, a young woman was taken in by the law because she squeezed her boyfriend’s balls so hard that they began to bleed.

Our assailant’s name here is Katie Lee Pitchford, and according to the police report she began arguing with her live-in boyfriend about a subject that didn’t get recorded. Things got physical, and she grabbed a hairbrush and started smacking him in the face with it. Once he managed to disarm her, she battered him with her fists and opened a gash on one side of his face.

It didn’t end there, though. Pitchford grabbed her boyfriend around the throat, choking him, and then gripped his testicles with vigorous anger. She applied so much violent pressure to his nutsack that they tore and began to bleed, causing him incredible pain. Police showed up on the scene and discovered that she had an outstanding warrant for resisting an officer with violence, but all’s well that ends well: when she was in the back of the police car being taken to jail, Pitchford asked police if she could call the victim and apologize.

Read more at The Smoking Gun.