No, A Woman Did Not Train Squirrels To Chew Her Boyfriend’s Balls Off 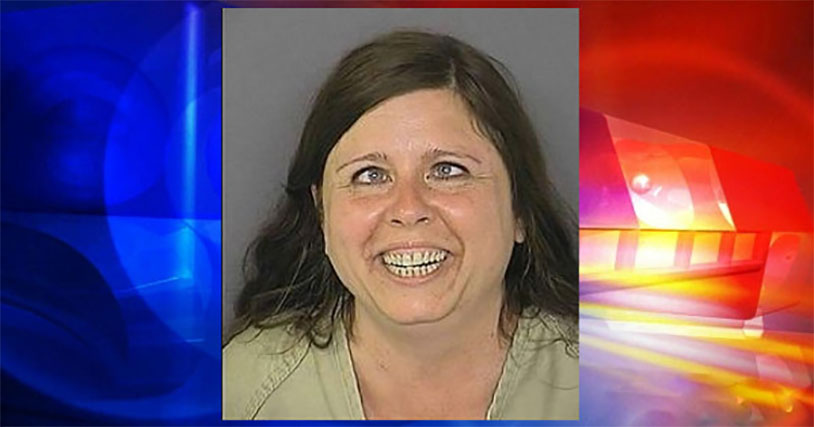 We’re obviously on the lookout for all forms of ball crime, no matter how bizarre, so when a story came over the wires this weekend about a Detroit woman who had trained a coterie of squirrels to attack her poor boyfriend on command we couldn’t help but take notice. Unfortunately, this is a textbook example of “fake news” designed to be spread virally through Facebook and credulous news aggregators, and it’s up to us to debunk it.

Let’s start with the story itself. The primary source seems to be “World News Daily Report”, so we’ll link to them.

“45-year old Janice Smith was arrested this morning by officers of the Detroit Police Department, for allegedly capturing numerous squirrels and training them to attack her former lover.

The victim, 51-year old James Robinson, was presumably attacked by the rodents on more than a dozen occasions over the last month.

These attacks caused him many serious injuries, including the loss of two fingers and one testicle, bitten off by his attackers.”

So there are a bunch of problems with this story, including the lack of a link to any police reports, but we can examine it to see exactly why people fell for it. First off is the mugshot of the alleged perpetrator, “Janice Smith.” The goony-looking cross-eyed woman is actually Michelle Waro, who was arrested in Maryland in 2014 for hucking bricks through windows. Once that’s proven false, it brings the last of the narrative into question.

While it’s quite possible to train squirrels to do all sorts of things, attacking people isn’t really in their remit. Sure, you could probably get them to swarm somebody by covering them with peanut butter, but that wasn’t the case here. Time to stop spreading this one around.