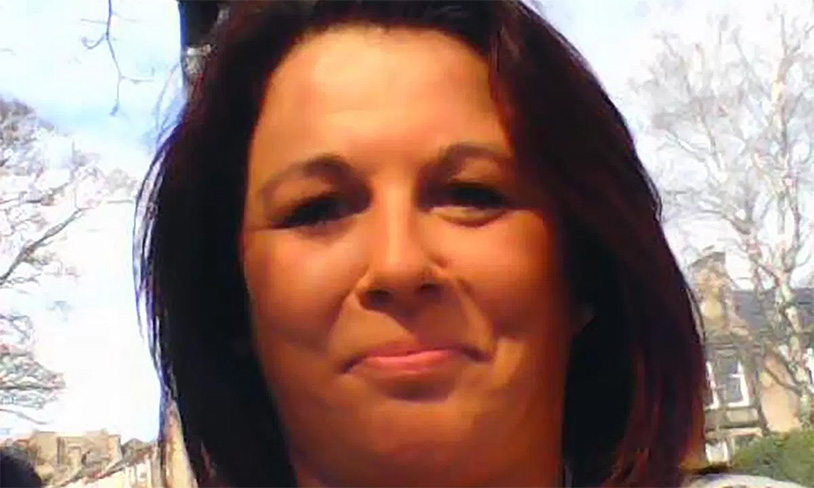 We believe that every human being has the right to rehabilitation, and past crimes shouldn’t be held against ex-cons who really want to set their life back on the straight and narrow. But a recent robbery in Thrushcraigs Crescent has us not feeling much sympathy for the offender, a violent female who was just released from prison after serving her time for another crime.

In 2011, Jillian McFadyen and three of her friends broke into the apartment of Raymond Crichton and trashed the place before murdering him. McFayden was able to get away with a shorter sentence for pleading guilty to assaulting his girlfriend and spent a few years in the clink before being released.

Unfortunately, the yob didn’t learn her lesson, as she was just arrested for a brutal robbery along with two male cohorts. The trio approached Maksymilian Mikos in an alleyway and jumped him, striking him repeatedly before grabbing his wallet, passport and jewelry. In the fracas, Mikos was stabbed in the leg and scrotum and started bleeding. A witness saw the whole thing and called police while trying to fend the three criminals off.

With her testimony, it wasn’t difficult to bring in McFayden, who was positively identified by the victim. Hopefully another stint behind bars and some strict post-release supervision will keep her on the straight and narrow, but you never know with these types.