Woman Starts Fundraiser To Help Hermaphrodite Cat With One Testicle 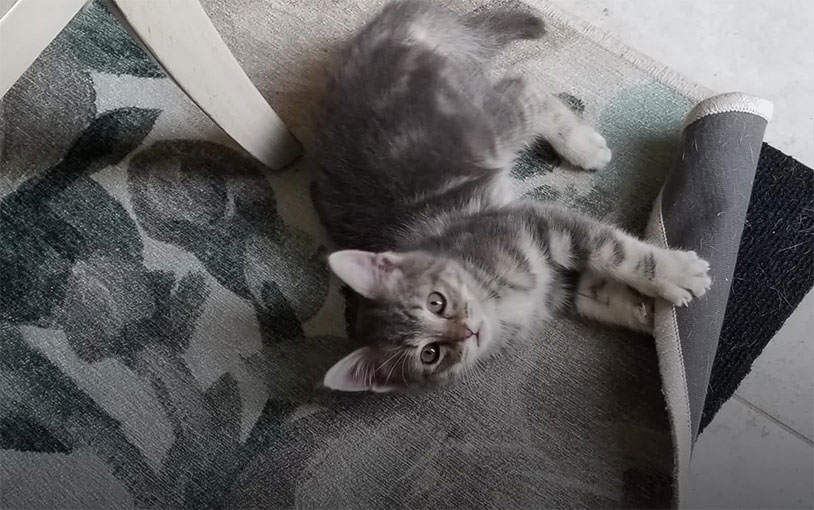 Pets can add spectacular amounts of wonder and joy to our lives, but they can also be incredibly expensive. When a young woman named Ginevra Hess was contacted by an animal rescue organization to ask if she would foster a kitten found under a hedge, she agreed and named the little sprout Gary. However, as the animal’s medical needs were being taken care of, Ginevra discovered that her foster cat was actually a hermaphrodite, born with both sets of genitals including one testicle.

Gary was suffering from severe constipation, so Ginevra took him to the vet. X-rays of the little beastie’s lower quadrant revealed not only intestinal distress, but also a vagina. She renamed the critter Garie-Ann and took her home, only to discover that the cat’s medical odyssey did not end there.

Further examination revealed the cat was born with a vulva, a penis and one testicle, showing markers of both sexes. The scientific term for such a mutation is hermaphrodite, and they are exceptionally rare. She changed the animal’s name back to Gary and is looking to raise funds for their continued medical care.