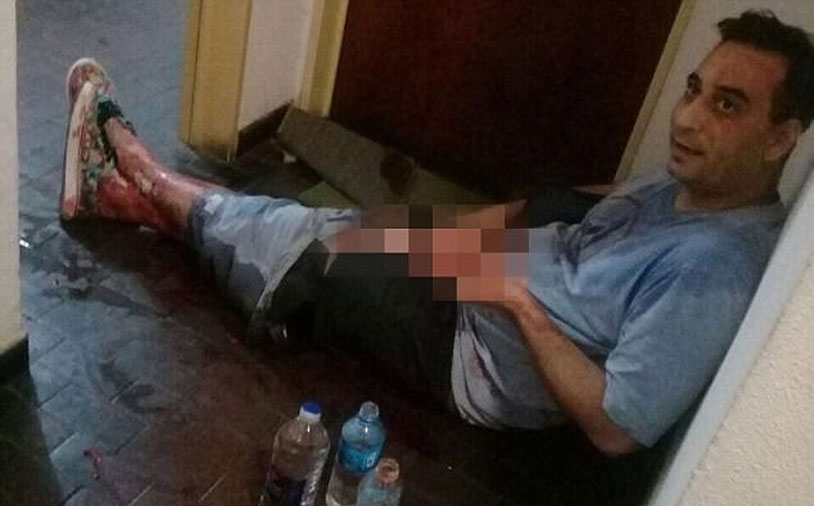 Oh, no. This is the kind of story we dread reporting on here at the Ball Report. Any sort of injury to the testicles is a tragedy, but when it’s pre-meditated and involves garden shears it’s horrific. Grit your teeth and let’s delve into this terrifying tale.

The perpetrator is an Argentinian lady named Brenda Barattini, who assaulted her boyfriend Sergio Fernandez – a 40 year old reggae singer – while he slept in her apartment. She took a pair of garden shears and used them to viciously assault his private parts, severing his penis and scrotum.

When police were called, Barattini claimed that the injury to the man was consensual and part of a “sex game” the pair were playing. That wasn’t the most convincing excuse, and when investigators found a notebook the woman had written in that contained ideas on how to sexually mutilate men, it fell apart pretty quickly.

Unfortunately for her victim, the attack has most likely done permanent damage to his reproductive system. He was rushed to the hospital, where a urologist happened to be on call and aided in minimizing blood loss and cleaning up the wound. We’re sure we haven’t heard the last of this sick story, so expect updates as Barattini goes to court.