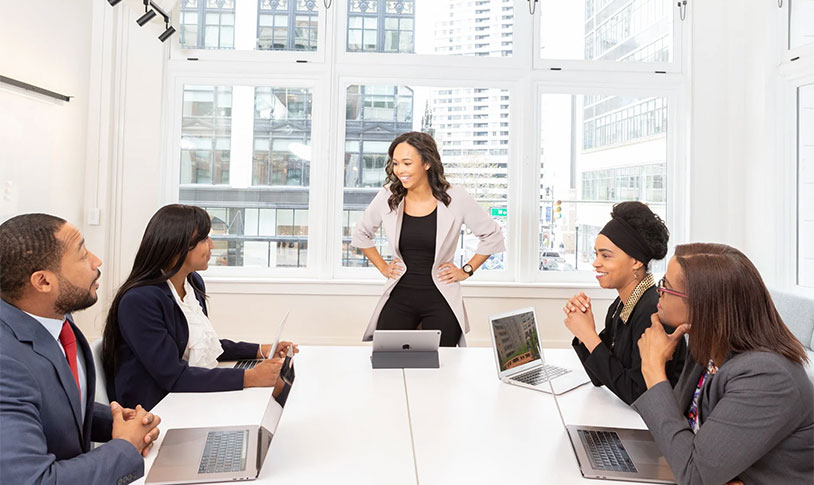 Workplace discrimination is a very real problem, and it’s impossible to really reckon with the economic and reputational damage it’s caused in numerous industries. That said, not all discrimination cases are created equally, and courts are struggling to truly understand the parameters of what qualifies as damaging harassment over simple banter. A recent case in England illustrates exactly that.

The company in question is known as Secure Code Warrior, a tech start-up in Northampton. Rachel Power was working there as a contractor in 2018 when she got into a dispute with CEO Pieter Danhieux. In a Slack conversation, Danhieux accused her of agitating to have him removed from his position in the company, at which point he responded “So I heard…that you asked for me to step down from the CEO role. Must admit, you got balls as a contractor.”

Power claimed that the language Danhieux used amounted to discrimination and harassment, saying that he would not have used the same words to a male contractor. She also claimed that she suffered from panic attacks as a result of the conversation.

Her claim was rejected by an employment tribunal in London, which stated “He used a turn of phrase, which he did not associate with sex. The Tribunal found that the phrase was not one of a sexual nature – it was a colloquialism for defiant bravery.”