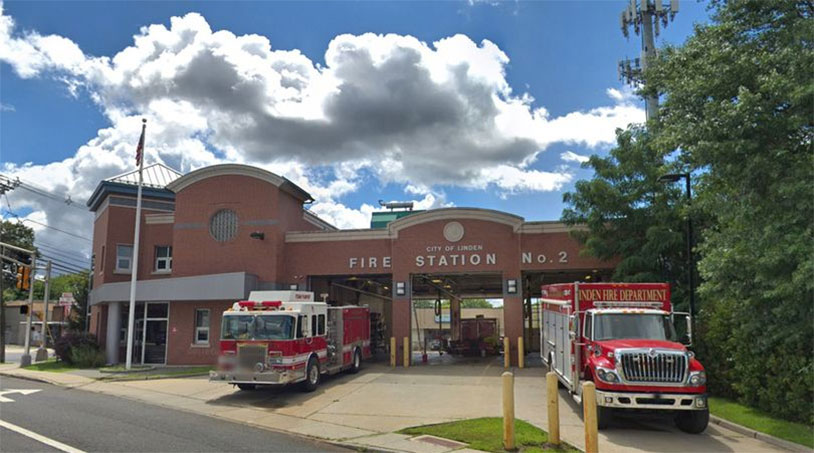 We’re all in favor of a good prank – it’s human nature to want to break up the monotony of normal life with some humor, even if it’s at the expense of others. But when you’re putting together your jape, you want to think long and hard about the potential side effects. A firefighter in New Jersey learned that the hard way when his co-workers attached an explosive device to the toilet and it detonated while he was sitting on it.

Raymond Johns was on duty at his firehouse in 2015 when he had to make a trip to the bathroom. When he sat down on the toilet, his weight detonated a “snap bang” device placed there by other firemen. Normally, this is supposed to just make a loud noise and startle the victim, but Raymond wasn’t so lucky. A small piece of shrapnel was thrown into the firefighter’s groin, creating a blood blister on the left side of his scrotum. He was given two weeks off to recover.

Needless to say, he wasn’t happy about the situation and filed a personal injury lawsuit against his firefighter cohort Thomas Wengerter. A judge ruled that he wasn’t entitled to additional damages beyond his medical expenses, which the county paid, because the injury was covered under the Workers’ Compensation Act.