Would You Drink Whale Testicle Beer? 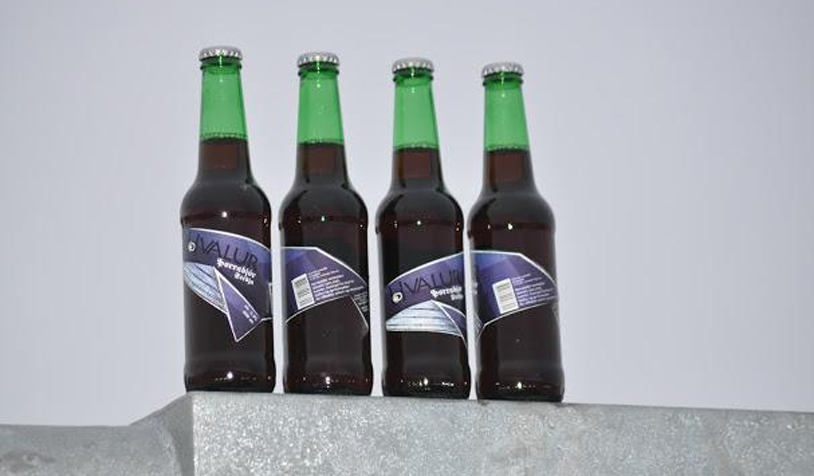 The age of microbrewing has created a world in which making a plain ol’ beer just isn’t good enough anymore. You need to flavor that draft with tons of hops, exotic malts or other unusual ingredients. But Icelandic brewers Steðji might be going a little over the top with their latest release, Hvalur 2. It’s brewed with the testicles of fin whales.

No, there aren’t chunks of marine mammal gonad floating in the bottle – the testicles are first smoked with sheep dung, then put in the mash. The brew is filtered and pasteurized before bottling. This isn’t the first whale-related beer that Steðji has released – last year’s Hvalur 1 used ground-up whale meat for flavoring.

So what does it taste like? Hvalur 2 hit shelves in January and sold out rapidly, so good luck getting your hands on a bottle. Beer aficionados seem to enjoy it, raving over the salty, smoky flavor that the ale packs. Here’s the Ratebeer page for more information.