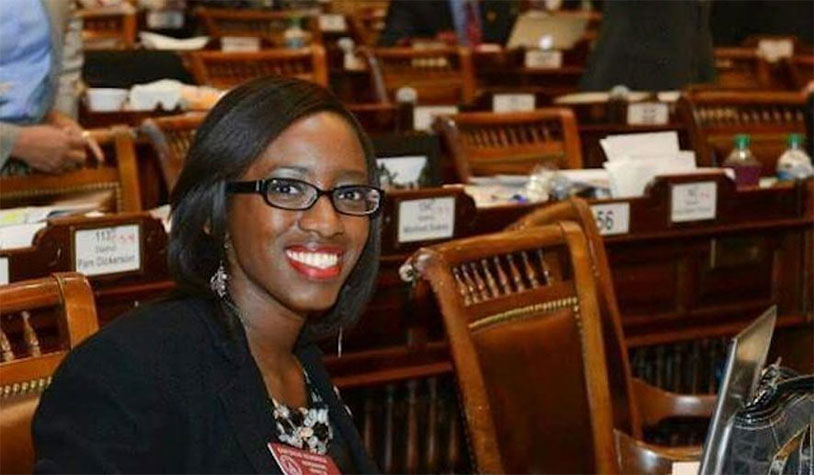 The battle over reproductive rights affects everyone, men and women alike, and a lawmaker from Georgia is making her point known with the introduction of a “testicular bill of rights.” The recent passage of House Bill 481 in Georgia has increased the criminalization of abortion, making the procedure forbidden after a fetal heartbeat is detected. Several female lawmakers are upset about the increased onus of reproductive responsibility and are floating their own measures to respond.

A second bill from State Rep. Park Cannon would only affect men 55 or over, requiring them to report to the local county sheriff or police department each time they bust a nut. Neither of these bills have a chance of passing, but it’s interesting to see how the pro-choice protests find themselves playing out in the halls of government.