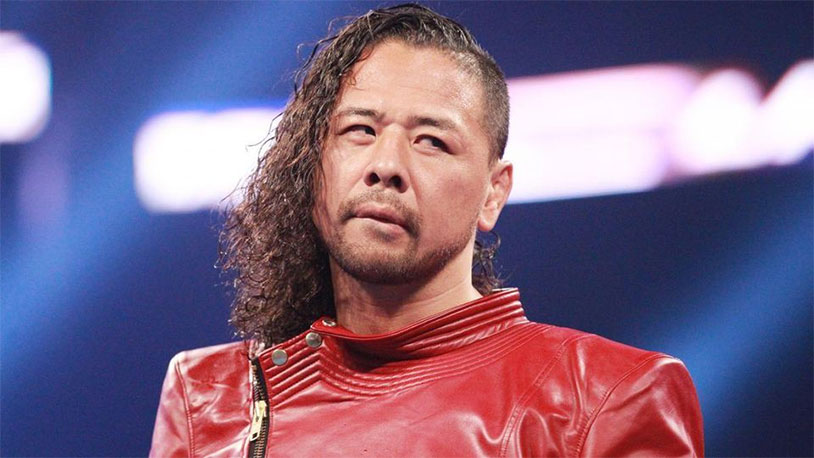 Wrestling fans were elated a few years ago when the biggest sports entertainment company in the world hired two of the most accomplished performers on the scene from New Japan Pro Wrestling – A.J. Styles and Shinsuke Nakamura. Both men were coming off of a match at the Tokyo Dome that was widely considered one of the greatest of all time. Fast forward to 2018, and Styles now holds the WWE championship with Nakamura chasing at his heels.

The pair had a match at WrestleMania that was fun, but sort of lost in the weeds of the massive five-hour show. Since then, Nakamura has bedeviled the champion by sneaking up on him and whacking him in the gonads whenever he has the chance to set up his tooth-rattling Kinshasa knee strike.

A rematch at the Greatest Royal Rumble went to a no contest, so at Sunday’s Backlash pay-per-view the stipulation was made: no disqualification. Weapons and below the belt shots were all on the table, and the WWE Championship was on the line. So what happened? Styles and Nakamura simultaneously downed each other with brutal blows to the gonads and the match went to a no contest.

Tonight’s episode of Smackdown will no doubt keep this story going, but can one or both of these dudes just buy a cup? They’re not that expensive.