You Can Collect Bear Testicles In Assassin’s Creed: Valhalla 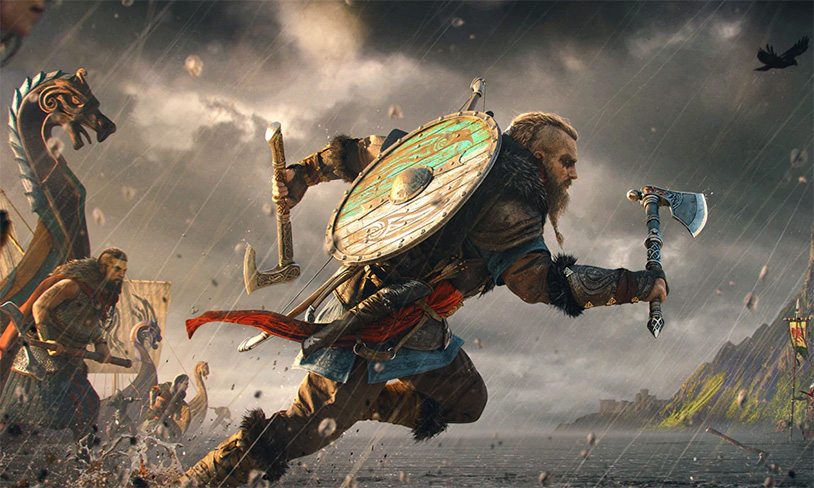 The open world adventures of Ubisoft’s Assassin’s Creed franchise are full of activities to pursue in between terminating your enemies, and the latest – which draws on Norse mythology and Viking culture for inspiration – is no exception. One of the most curious side missions has you hunting bears in order to harvest their valuable gonads.

The game’s Ledecestrescire region contains a number of Mysteries that you can investigate in order to open up the world, trigger other encounters and get rewards. One of them asks you to make a potion for an alchemist out of bear testicles and lichen. That means you have to track down a papa bear, kill him and then take his balls, as seen in this video.

After you give the man the ingredients he needs and quaff the vile potion he produces as a result, you’ll black out and wake up in an underground cavern with some decent loot. Pick it up and then make your woozy way back to the alchemist to close out this side quest. Sadly, we don’t know if there are any additional uses for bear testicles at other points in Assassin’s Creed: Valhalla – you can’t even throw them at guards to distract them – but we’ll keep searching.