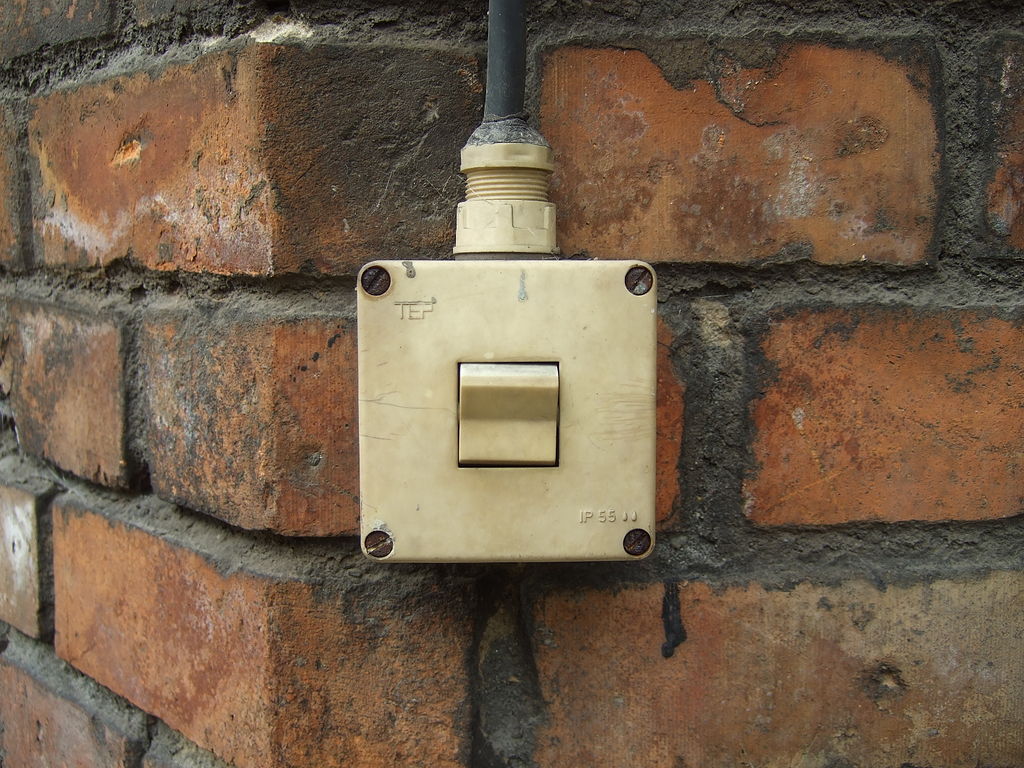 We’ve heard of a bait and switch, but this is ridiculous!

Alright, that’s dumb, but this idea is super weird, you would have to agree. Essentially, a German tinkerer has developed a tiny piece of equipment, which defies description as anything other than a ball switch, that can supposedly regulate the flow of sperm at the push of a button. Would you like to have a ball switch installed? In your balls? Well, the inventor already did, and he says it works great! That’s a good sign, right?

Mashable has the rundown on the tech, which is equal parts terrifying and fascinating:

The SLV consists of a valve that is mounted on each spermatic duct, according to Bimek’s company. When the switch is closed, it disrupts the flow of sperm cells, and allows the sperm to be absorbed into the body.

When it’s open, it allows sperm cells to pass through the ducts. The valve switch can be felt and toggled with your fingers through the scrotum skin. There’s also a safety pin as an added security so the switch doesn’t turn on accidentally.

“The SLV” is a nicer way of saying “a piece of plastic we want to put into your nutsack,” and “disrupts the flow of sperm cells” is a nicer way of saying “clogs up your ball tubes somehow”. The whole process certainly doesn’t sound much more invasive or painful than a vasectomy, and comes with the added benefit of being able to reverse its effects simply by handling your balls. (Which you should be doing often, by the way.) The SLV is, like a vasectomy, considered permanent, and relatively safe, according to the product’s official website:

“The surgical insertion of the SLV is similar to undergoing a vasectomy. The risk of side effects or permanent damage can therefore also be counted as extremely low.”

It has not been FDA approved as yet, and only begins limited testing this year. But it still may be ahead of injectable gels or gold as the male birth control product of the future.