You Can’t Name Your Baby Scrotum In Mexico 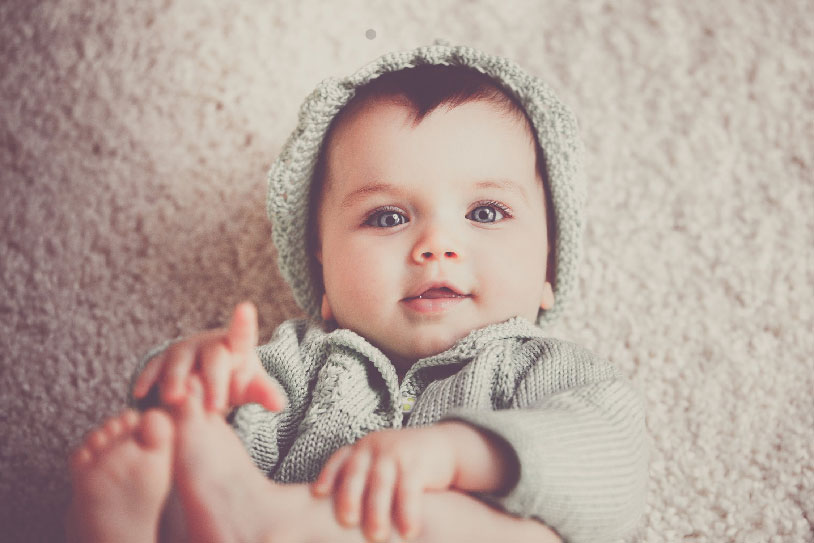 One of the hardest parts about parenthood is picking the right name for your child. Coming up with the ideal way to name your baby is such a big deal that there are dozens of books about it, along with online resources and more. It’s a natural progression that names gain and lose popularity over time – there haven’t been many “Adolfs” since World War II, for instance – but some names are so weird that they’re actually against the law.

Case in point: a news article recently dropped to tell us that in the Mexican county of Sonora, it’s illegal to name your baby Scrotum. Why exactly you’d do that in the first place is a matter for debate, but the fact that it was so prevalent that a law had to be passed makes us think there’s more to the story than we’re hearing.

We did a little digging and discovered that “Scrotum” is just one of 61 controversial baby names that Sonora banned in 2014 as part of a catch-all move. Some of the other names on that list include Hitler, Facebook, James Bond and Burger King. To be fair, I think Burger King would be a pretty good name for a kid but that’s just me. Sorry, little Scrotum.