You Need To Play Road To Ballhalla 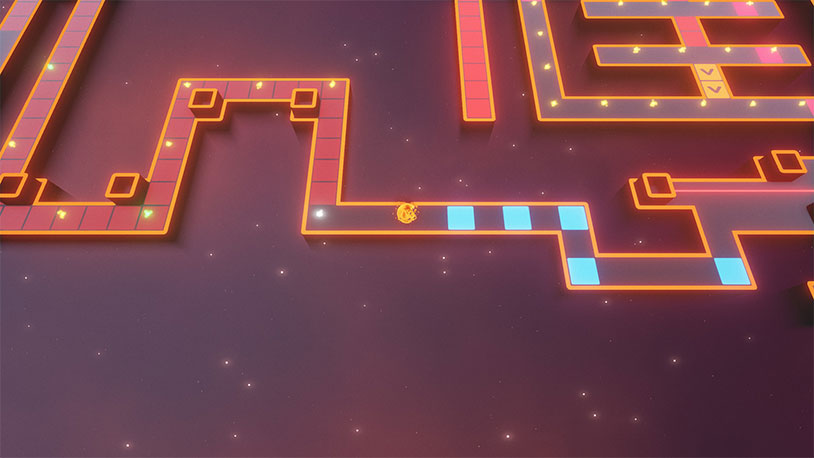 We try to keep up to speed on balls all over the world, which is why we’re kind of shocked that we missed out on Road to Ballhalla when it was released in July. Well, let’s rectify that by telling you about one of the slickest ball-rolling games you’re likely to play.

Developed by Torched Hill, the concept is simple. You control a rolling marble that has to make it to the goal on each level. In your way are obstacles that are synched to the beat of the background music. Since the ball can’t stop, you need to constantly plan your route and think on your feet.

Levels are nice and short – each one can be completed in under a minute if you’re good – so the frustration factor doesn’t ramp up too high. New obstacles and concepts are introduced steadily, including obstacles you can push to block lasers, springboards, and weird perspective shifts. It also has a wicked sense of humor, with jokes fading in and out of the screen at tense moments.

Here’s the launch video, which shows exactly the kind of action you’re in for.

We can testify that, if you’re into balls even a little bit, this game is hella fun. The price is just $14.99, which is very reasonable for a game of this length and quality.

Get Road To Ballhalla on Steam