31-Year-Old Man Could Be Youngest Penile Cancer Survivor Ever 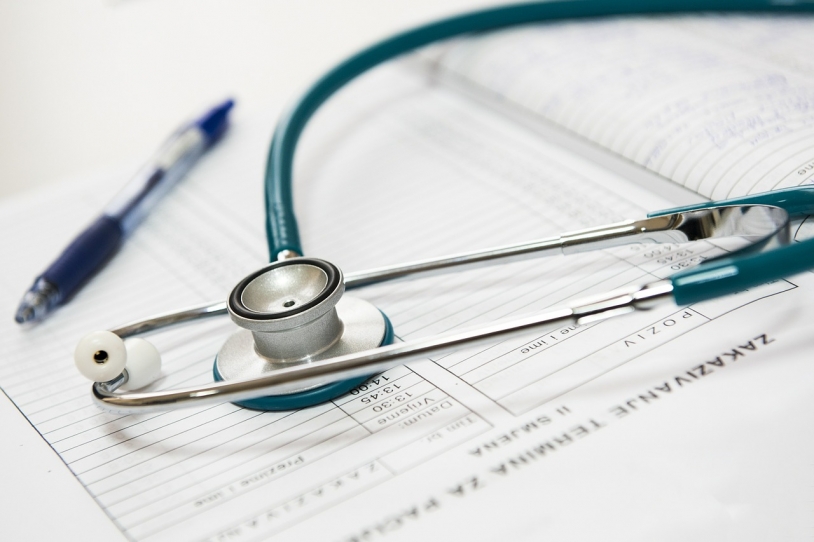 More importantly, some 9,000 men will be diagnosed with testicular cancer this year and, according to Cancer.org, and nearly 400 men will die of it. While that is a relatively (and thankfully) rare incidence among the entire population, its influence is pervasive and devastating enough that there is no such thing as being too prepared.

Penile cancer, though it is anatomically just about as close as you can get to the testicular variety, affects drastically fewer patients in America: just 2,000 cases are expected to be diagnosed this year. It also occurs in a much narrower segment of the population: the average age of men diagnosed with penile cancer is 68 years old.

Those statistics are part of what makes the case of 31-year-old Floridian Wayne Martin so strikingly sad. Martin, who continues to deal with the aftermath of his cancer, including adapting to life as a survivor of a partial penectomy, had initially thought his symptoms were nothing more than a small cut.

Wayne Martin, 31, was diagnosed sqaumous cell carcinoma – a type of skin cancer – which invaded his urethra. He had to undergo a partial penectomy to remove the tumor which means he is no longer able to have penetrative sex.

Mr Martin, thought to be one of the youngest sufferers of the disease, was given the all-clear in January after also undergoing radiotherapy. He said the symptoms had been around for about eight months before he was diagnosed on his 29th birthday.

The government employee of Tallahassee, Florida, described the cut on his penis as initially being like “torn skin.”

“It started out like it was torn skin from rough activity, and I just treated it with some antibacterial cream and didn’t think anything of it until it started to grow,” he said. “By January 2013, I knew I had an issue when the cut was getting larger.”

“It was no longer just a rip, but had become a white mass on the bottom of the head.”

The chances of survival for penile cancer patients is quite high if the symptoms are caught early, but they often go ignored. If you think you have an unusual growth, rash, swelling, etc., you can learn more at Cancer.org.