The Super Bowl is fast approaching, and that means that everyone is going to try to get in on the hype. And so are we. More importantly, though, Ty Simpkins, of “Ty One On Sports” fame, has helpfully distilled some of the details of NFL football and the Super Bowl into a bite-sized explainer video for women. Not familiar with Ty One On Sports? Hard to believe, but okay. Here’s a rundown from her official website:

It’s a brand that creates space. Got it.

Unfortunately, the brand is not one that seems to know a whole lot about football, the topic that Ty is explaining in this episode of Your Man’s Balls. Take, for instance, the conference and division discussion. 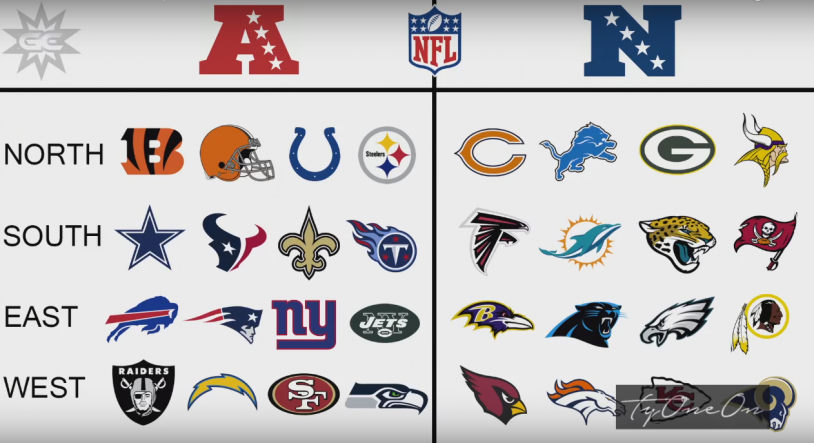 Now look, in all fairness, it would make a lot of sense if the Dallas Cowboys were in the AFC South (they’re in the NFC East), or if the Carolina Panthers were in the NFC East (they are actually in the NFC South). And it’s easy enough to flip the Seattle Seahawks into the AFC West, since there’s no real reason they’re an NFC West team instead. But if you’re going to explain this to beginners, to people who don’t understand a lick of football, at least get the divisions right! They’re on the website! Also, what “stats” are you talking about?!

Needless to say, we are very excited to hear the breakdown of exactly how the game of football is played, which Ty has promised later this week. Stay tuned.