Your Scrote is Pretty, But is It Pageant Pretty? 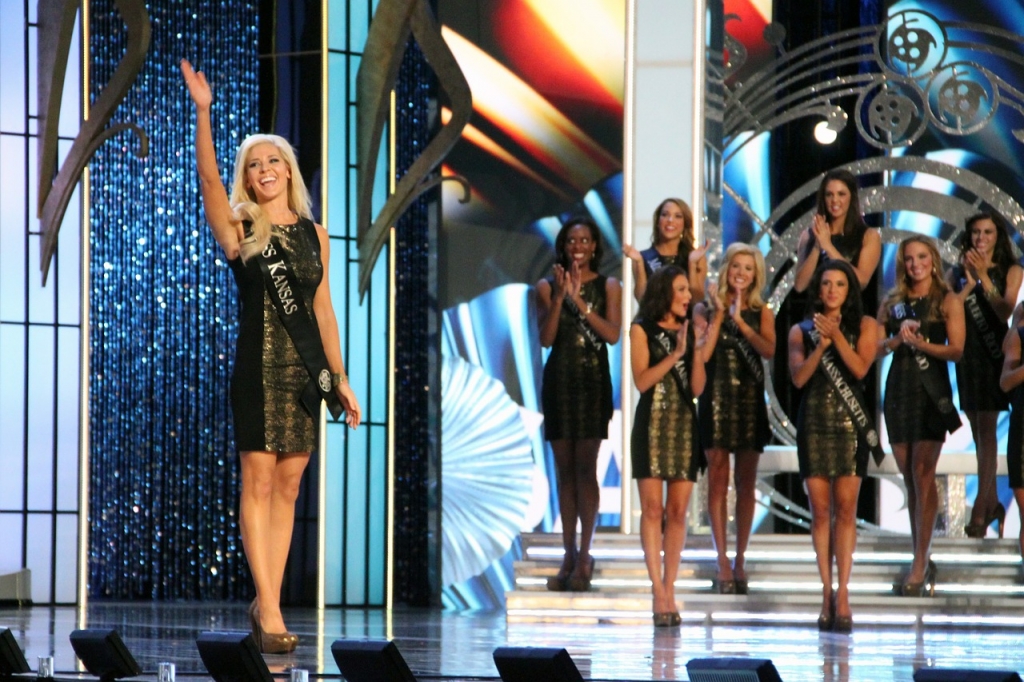 We all want to be the champion — of something, anything. Some of us are athletes, whose sheer physicality and determination will help us pulverize the competition into a fine dust, which we then step right over to collect our glorious ribbons and medals. Others of us, by contrast, are intellectuals, people for whom the greatest prize of all is a well-loved novel or perfectly balanced formula. You may love to cook or to drive or to, hell, drink and sleep all day. Whatever it is, there’s something out there that you do better than anyone else, something you have that no one else does, a way in which you cannot be topped.

It is, perhaps, your uniquely beautiful scrote that sets you apart.

Brian Sloan, of Autoblow fame, is determined to separate the wheat from the shaft, er, chaff with his Scrotum Beauty Pageant (NSFW, come on), and a facsimile of your scrote could be turned into…something or other, if you win. It is, of course, a public relations move and probably also a bit of a mea culpa for Sloan’s controversial Vaginal Beauty Pageant, but it’s a smart one. Of course it is! This is the same guy who figured out how to put a rubber burrito in an electric 2 liter, and get guys to give him $300,000 for the privilege of fucking it. He’s no dummy. According to an interview Sloan gave to Mic,

When it comes to selecting the winner, Sloan has no idea what to expect from the results, though he has some theories as to what the “ideal” set of testes might look like. “I’m guessing that bigger ones will rate more highly than smaller ones, but I’m not sure how dangling versus non-dangling will affect ranks,” he said. “There are other factors that will come into play such as symmetry, hairiness, color, perhaps even ethnicity.”

Submit away, ball fans. Your scrote has at least as good a chance as these fellas’ (VERY NSFW, use your head here!).