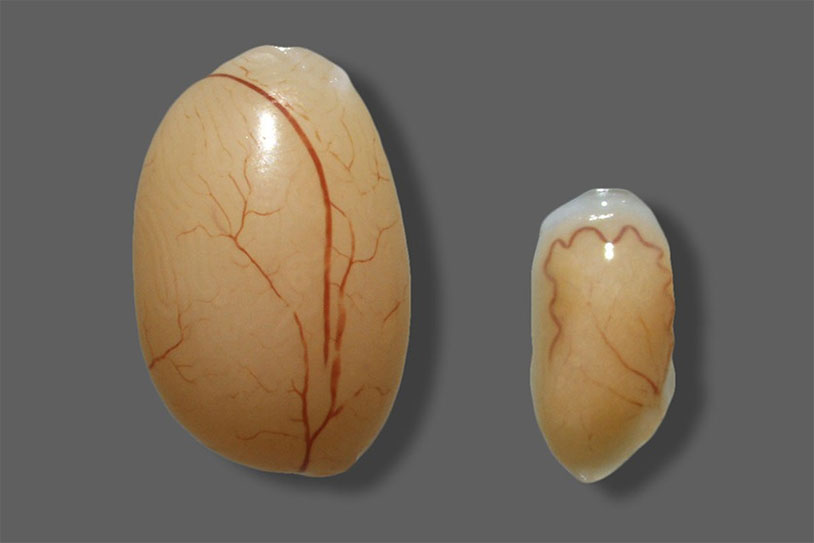 One can argue that eras are defined by their epidemics. The late 1980s and early 1990s were the age of AIDS. Then came Ebola and the Asian flu. And now, in 2016, the world is living in fear of Zika. The Flaviviridae family virus is spread by mosquito bites, much like malaria, and can cause a variety of incredibly bad symptoms like fever, joint pain, headache and rash. Much of the panic around Zika, however, comes from its effects on pregnant women. The virus can cause multiple deeply awful birth defects as well as end the life of the fetus.

Although Zika was first isolated in 1947, it has been relatively isolated in Africa for over half a century. It only started to spread in the last few years. Although vaccines exist for other viruses in the same family, there isn’t one for this yet and medical companies estimate that it’ll be at least ten years before one is on the market.

While we should all be worried about it, the latest news from the world of science makes not catching Zika especially important for anybody who cares about their balls. A study at Washington University revealed that mice injected with the virus suffered not only a loss in fertility but actually shrunken testicle sizes, meaning that Zika is literally eating away at your balls.

Get more on the study at Cosmos.