Australian Comedian Gets Testicular Torsion In The Middle Of His Gig 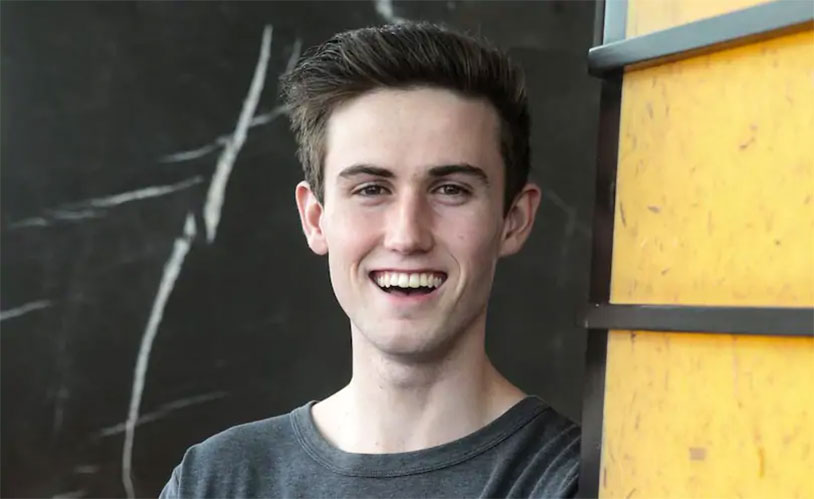 Young Australian comedian Ciaran Lyons has had a rocket of a career, starting out in his native Perth before being hired by a Sydney radio station at the age of 18. He’s an incredibly hard worker who hates to leave an audience unsatisfied, so when he was in the middle of a recent set at the Melbourne Comedy Festival and experienced an intense pain in his abdomen, his first concern was completing his gig.

Lyons was 45 minutes into an hour-long set and managed to gut it out before collapsing offstage in intense pain. He says “I ordered an Uber to take me to hospital because that would have been quicker than anything else in central Melbourne,” and when he got to the doctors they diagnosed him with appendicitis and placed the comedian on a regimen of antibiotics.

As you might have guessed from the headline, that wasn’t it, chief. Lyons was actually experiencing testicular torsion, a relatively common but incredibly painful condition where the spermatic cord wraps around one of your nuts, cutting off blood flow and endangering your reproductive function. Thankfully, nurses found the actual cause and even luckier the painkillers he was on relaxed him to the degree that it untangled itself naturally and he was able to resume his run at the Festival shortly afterwards.