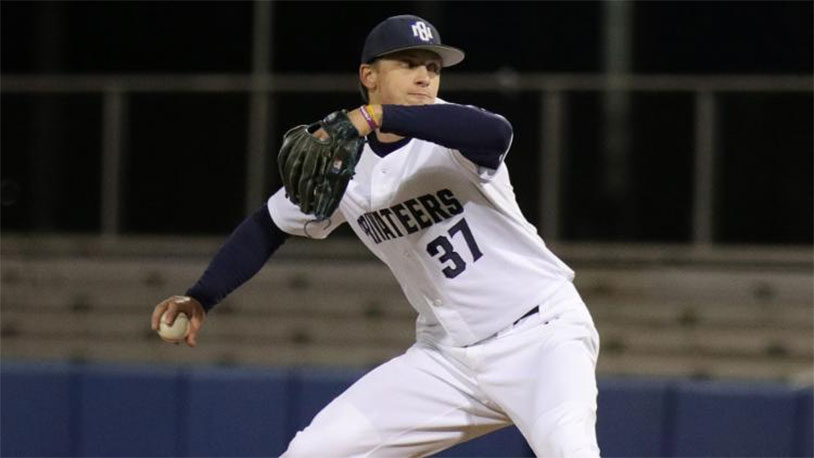 We’re always talking about how life after testicular cancer can be rich and rewarding, and here’s a great example: the New York Mets have signed Eric Orze, a two-time cancer survivor.

In 2018, Orze was playing for the University of New Orleans when he began feeling pain in his lower abdomen groin. A trip to the doctor quickly showed that he was dealing with something serious – testicular cancer. Scans showed that Orze had a tumor in his testicle. He sorrowfully called his parents and then opted to have surgery as soon as possible.

A procedure removed the tumor, followed by a second to take out some swollen lymph nodes. Everything looked good until a few days later, when a doctor discovered that a mole on his back was skin cancer.

Recovery was difficult – the player lost 25 pounds and coaches were concerned as to whether he could recover his physical attributes and return to form. But this guy is a dedicated pitcher, and he worked his ass off to get back to pro shape. When he returned to the field, he hadn’t lost a step, demonstrating a wide variety of offspeed pitches that drew the attention of the New York Mets, who drafted him last Thursday.

Mets VP of scouting Tommy Tanous had high praise for Orze, saying “Our scouts fell in love with his split-finger, to tell you the truth. He throws a heavy, heavy fastball and he uses that split as his out pitch, his strikeout pitch. He accumulated tremendous numbers this year, and we felt it was a great value there. To get that kind of arm with that kind of out pitch there was a great way to end the draft. So, obviously, this is a high-makeup kid, high-quality kid who happens to have a really gifted pitch.”

Although Orze was picked 150th overall out of 160 total players in the draft, the team has high hopes for him and we’ll be following his career eagerly.